A Brief History of the Bikini 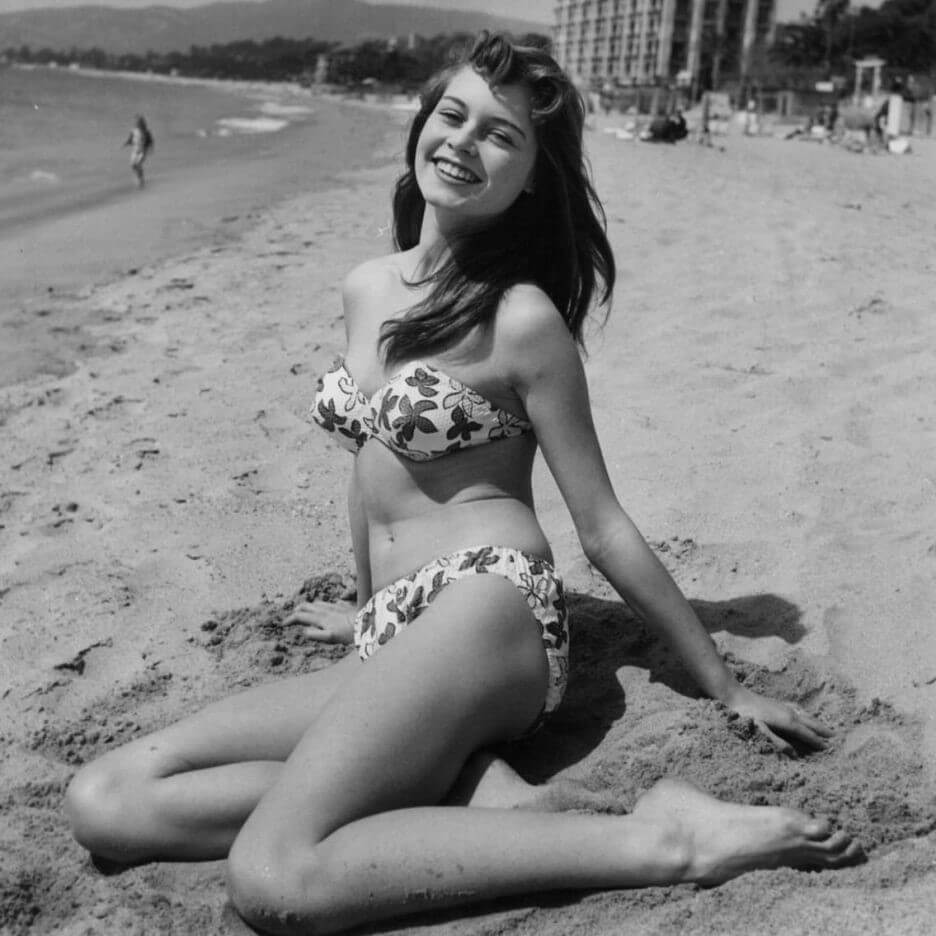 This holiday weekend, Americans will be cavorting on the beach, many of them in swimwear that covers as little as possible. In 2006, Julia Turner traced the history of the bikini to explain its exploding popularity. The article is reprinted below.

Sixty years ago, the world’s first bikini made its debut at a poolside fashion show in Paris. The swimsuit is now so ubiquitous—and comparatively so demure—that it’s hard to comprehend how shocking people once found it. When the bikini first arrived, its revealing cut scandalized even the French fashion models who were supposed to wear it; they refused, and the original designer had to enlist a stripper instead. The images below illustrate how the bikini slowly gained acceptance—first on the Riviera, then in the United States—and became a beachfront staple.

When the bikini was unveiled in 1946, it was by no means the first time that women had worn so revealing a garment in public. In the fourth century, for example, Roman gymnasts wore bandeau tops, bikini bottoms, and even anklets that would look perfectly at home on the beaches of Southern California today.

At the turn of the 20th century, though, such displays would have been unthinkable. Female swimmers went to extraordinary lengths to conceal themselves at the beach. They wore voluminous bathing costumes and even made use of a peculiar Victorian contraption called the bathing machine, essentially a small wooden or canvas hut on wheels. The bather entered the machine fully dressed and donned her swimming clothes inside. Then, horses (or occasionally humans) pulled the cart into the surf. The bather would disembark on the seaside, where she could take a dip without being observed from the shore.

Oddly enough, the two-piece swimsuit—which usually consisted of a structured halter top and modest bottom that covered the navel, hips, and derrière—arrived with much less fanfare than the bikini. By the early ‘40s, film stars including Ava Gardner, Rita Hayworth, and Lana Turner were all wearing the two-piece, and it was seen frequently on American beaches. Why were the inches of skin above the bellybutton so much less controversial than those below it? Hollywood’s Hays production codes allowed two-piece gowns but prohibited navels on-screen. That meant the rib cage earned a ho-hum reputation, but the bellybutton was uncharted territory.

In the 1940s—as Kelly Killoren Bensimon details in The Bikini Book—attractive women were known as “bombshells,” and anything intense was “atomic.” So, when two Frenchmen independently designed skimpy alternatives to the two-piece in the summer of 1946, both suits got nuclear nicknames. The first designer, Jacques Heim, created a tiny suit called the atome. The second, Louis Reard, introduced his design on July 5, four days after the United States had begun atomic testing in the Bikini Atoll. In a rather bold marketing ploy, Reard named his creation le bikini, implying it was as momentous an invention as the new bomb.

Thanks to its provocative name and cut, the bikini made international headlines. Photos of Micheline Bernardini, the stripper Reard had enlisted to model it, circulated across the globe. But in the United States, women—including actresses in movies like 1947’s My Favorite Brunette and the model on this 1948 cover of Life magazine—stuck with the traditional two-piece.

In 1950, Time interviewed American swimsuit mogul Fred Cole and reported that he had “little but scorn for France’s famed Bikini bathing suits,” because they were designed for diminutive Gallic women. “French girls have short legs,” he explained to Time. “Swimsuits have to be hiked up at the sides to make their legs look longer.”

Whether or not the thong ever makes it out of the lingerie drawer, though, the bikini is here to stay. Still, like most sexagenarians, it’s gotten a bit tame: It still has the power to titillate, but it’s lost the power to shock.

Just three summers later, though, the bikini had established a beachhead on these shores. This was in large part because of the increasing popularity of the private pool, which gave women a secluded place to test out the new look. A Neiman Marcus buyer classified the bikini as “a big thing” for 1960. Brian Hyland also had a hit that year with the song “Itsy Bitsy, Teenie Weenie, Yellow Polka Dot Bikini,” which takes on new meaning when you realize the swimsuit was still catching on at the time. No wonder the song’s protagonist was “afraid to come out of the water.”

The bikini soon became ubiquitous. In 1965, a woman told Time it was “almost square” not to wear a bikini—which, given the outlet, suggests she was right. In 1967 the magazine wrote that “65% of the young set had already gone over.” The Sports Illustrated swimsuit issue debuted in 1964—with a white bikini on the cover. And the swimsuit’s increasing popularity was reinforced by its appearance in contemporary movies like Annette Funicello’s How To Stuff a Wild Bikini and Raquel Welch’s One Million Years B.C. One of the bikini’s earliest and most memorable film roles came in the 1962 Bond film Dr. No. (A journalist who saw an advance screening reported, “Actress Ursula Andress fills a wet bikini as if she were going downwind behind twin spinnakers.”)

The bikini certainly complemented the va-va-voomery of Raquel Welch and her peers, who tended to be busty and a little soft in the middle. (In early bikini shots, stomachs are often evidently sucked in.) But the 1970s saw the rise of models like Cheryl Tiegs, who possessed the athletic figure that, for the most part, remains in vogue today. The advent of this lean ideal led many women to wonder: Who, exactly, should wear the bikini? In the 1960s, Emily Post decreed, “It is for perfect figures only, and for the very young.” Since then, though, a number of swimwear designers (most notably Malia Mills) have encouraged women of all ages and body types to take up the style.

Bensimon’s lively Bikini Book splits the difference on this question. In one Q&A, the author asks venerated swimwear designer Norma Kamali who shouldn’t wear the bikini. She responds, “Anyone with a tummy.” Eighty-odd pages later, though, professional beach volleyballer Gabrielle Reece (who competes in a bikini) declares that “confidence” alone can make the abbreviated swimsuit sexy. Easy for her to say.

How about 10% off your first order?

Subscribe to get your hands on exclusive discounts, be the first to hear about offers & new products and learn about the work we do. 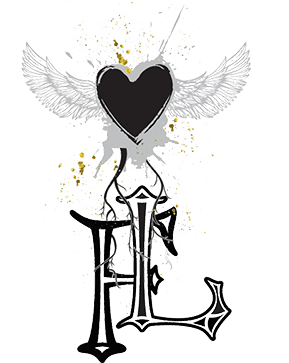